The OpenBSD developers have announced the availability of a new stable release of their security-oriented operating system. The new release, OpenBSD 6.1, introduces bug fixes, several new or improved hardware drivers and security enhancements to the system installer. “Installer improvements: The installer now uses privilege separation for fetching and verifying the install sets. Install sets are now fetched over an HTTPS connection by default when using a mirror that supports it. The installer now considers all of the DHCP information in file name, boot file-name, server-name, tftp-server-name, and next-server when attempting to do automatic installs or upgrades. The installer no longer adds a route to an alias IP via 127.0.0.1, due to improvements in the kernel routing components.“

Note: OpenBSD is a project released under the BSD 2-Clause license.

This license is recognized as free license, but is not copyleft.

Imagine the world where puzzles are a way of life. Where all the cubelets serve their purpose. Where every puzzle-lover can find his dream puzzle and challenge himself to all the boundaries. GooCubelets are happy to give you that opportunity.

GooCubelets: The Void trailer and images

Complete 4 actions to receive your key.

The time is limited, hurry up. 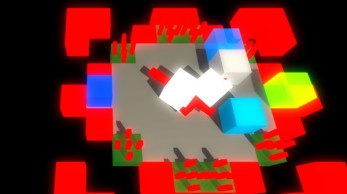 Escape This is a casual puzzle game.

Complete 7 actions to receive your key.

The time is limited, hurry up.

Journey to the Center of the Earth is a 2D platformer about exploring giant caves and dying of thirst. Based on the Jules Verne novel, players control three adventurers with unique powers and have to make their way through 18 expansive levels, solve puzzles, avoid traps and find the well hidden secret at the center of the Earth. 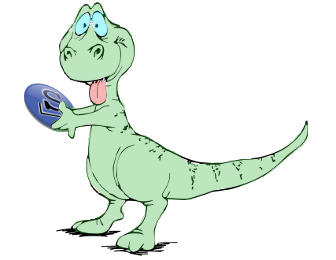